Standard by WellPoolReporter October 20, 2017 No Comments 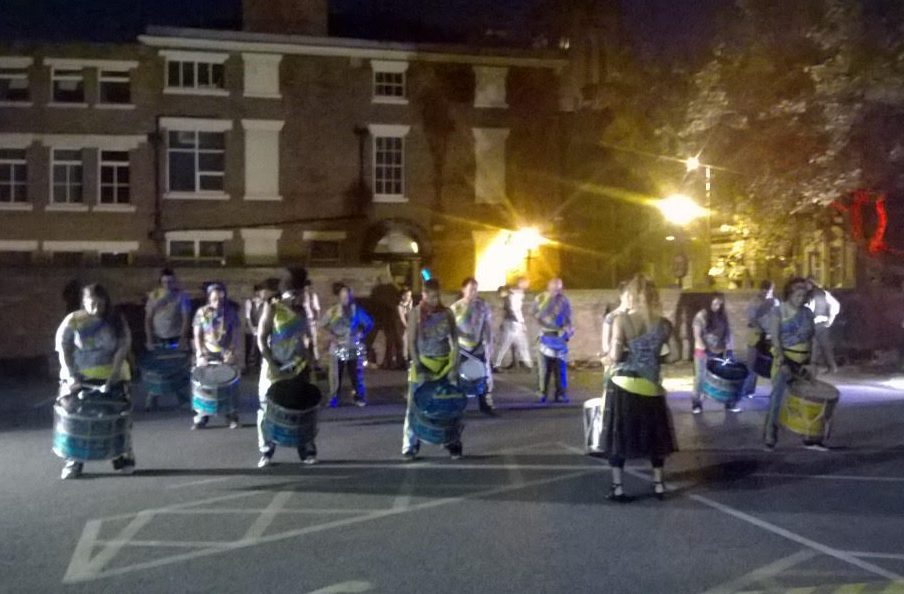 A fab festival which was open to all, individuals and families alike.

There were many events over the two weeks in approximately 40 venues, starting with a Comedy Night at 81 Renshaw Street on Sunday, 1 October, a really good event that had us all laughing in the aisles, with promising comedians who had completed a course called Feeling Funny, a course for men fighting depression and other mental health problems.

The centrepiece of the festival was on the Saturday nearest to World Mental Health Day and held in Williamson Square, in Liverpool’s town centre.  The day consisted of a tented village for services across the city providing support to people struggling with mental health. Within the village was a stage with a performance area, and various performances throughout the day.  There were singers, Katumba drummers, and also Strumbrella, a group of talented ukulele players from the PSS Umbrella, which I am hoping to join in the near future. 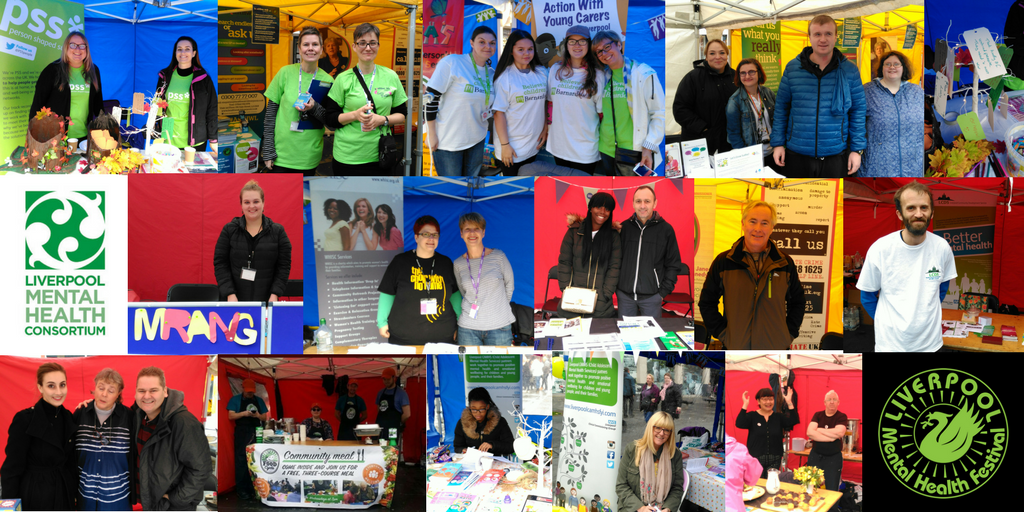 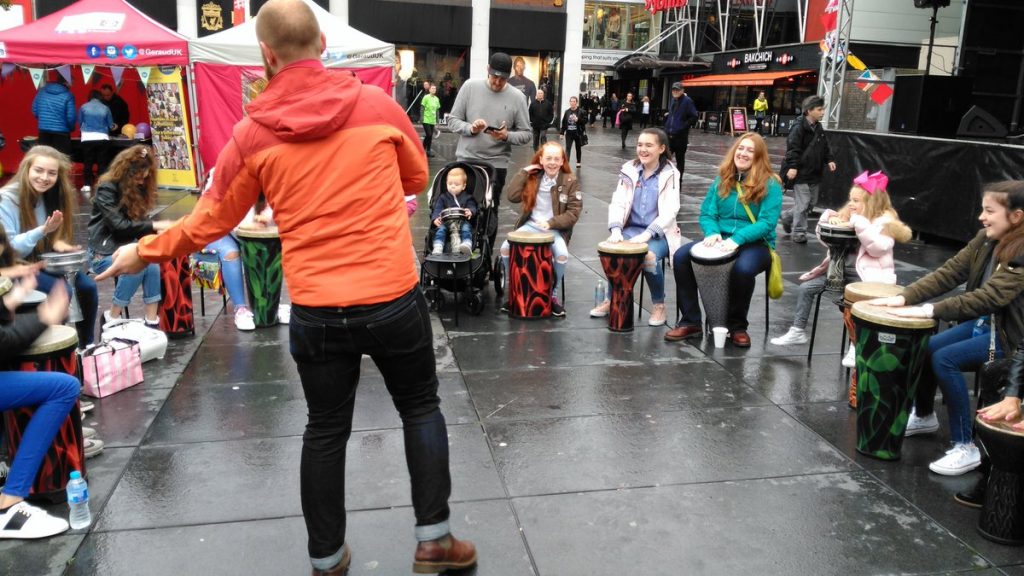 A poetry night took place at the Brink with loads of local people showing their talents and skills in poetry writing and performance, I had a go and felt really included.  A really lovely crowd of people and a venue well worth visiting in the future. 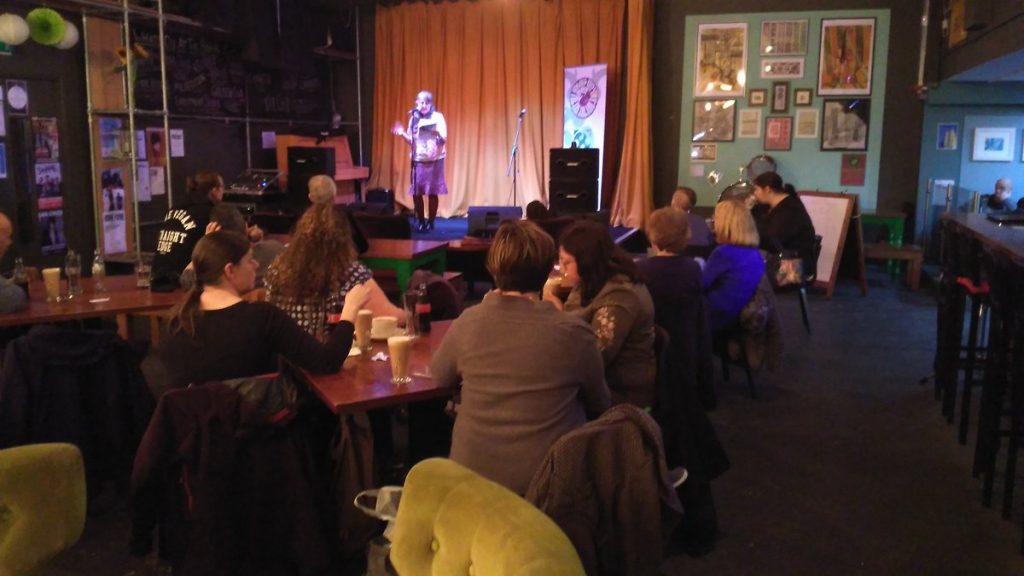 I also attended and volunteered at the finale at Blackburn House. Wow! What a night! The weather was fantastic, starting with fun workshops for adults and children. Then a fantastic group of drummers, Katumba played again, dancing and drumming, followed by fire dancers, Bring the Fire, who danced with fire with spectacular tricks whilst the drummers kept on in the background. 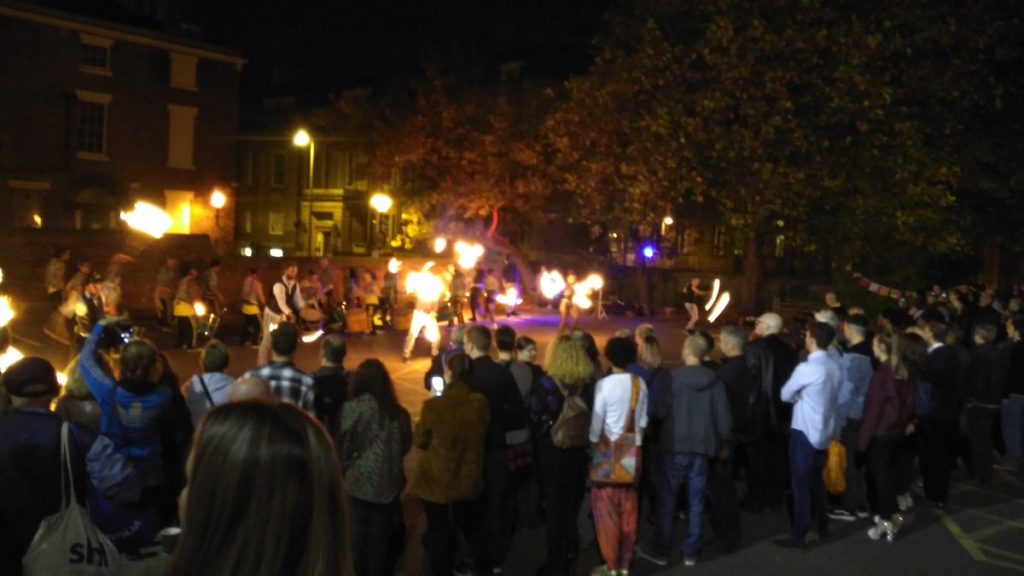 The organisation who ran the festival, Liverpool Mental Health Consortium, have unfortunately received massive funding cuts which may mean this could be the last festival in Liverpool.  This is a real blow, as it has proved to be a great event in Liverpool’s calendar over the last few years.

We will keep you informed as and when we get any news on this.