Standard by WellPoolReporter November 23, 2016 No Comments 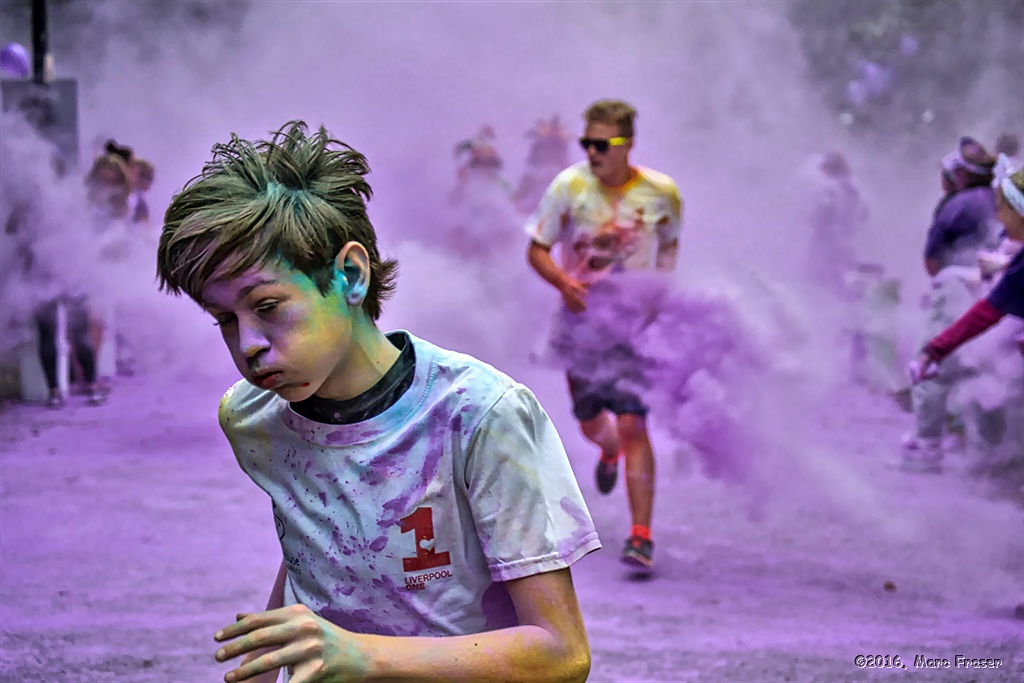 There is a government program aimed at challenging  the stigma of mental health that has been running for several years now called Time to Change . It is run by two of the main national mental health charities,  Rethink and Mind. The thrust of the program is to encourage people to talk about their own experience of mental health and explore some of the realities of the subject that are hidden behind the embarrassment  and stigma associated with mental health. They have allotted a title to this strand of the program-Time to Talk

In my opinion it is an excellent idea as it was only by beginning to talk about mental health while getting therapeutic group support that I began to realise the strange conclusions that I had drawn on the subject over the years when left to my own devices. From such a point of ignorance it was no wonder that I languished in a morass of confusion and poor health for so long. Writing about my new understanding of the subject is one of my latest attempt to keep the conversation ergo this blog post.  Finding the words to describe complex experiences and feeling is an exercise in exploring the world as I see it and gives me a necessary focus- to begin to pick apart some of the various dead ends that I have travelled in my life and come up with suggestions to do things differently in the future- I find the process very cathartic.

Having become more confident of late in hearing my version of events I have spoken out about it in a number of different settings and found the interest from attendees very supportive.  I was recently asked to be interviewed on the subject of mental health on Liverpool community Radio as one of the trainee reporters was hoping to focus an hour long show on the subject. While initially i was a bit taken aback at the thought of being the sole guest on the show I decided to give it a go. I enjoyed the experience and in the relative intimacy of the radio studio soon forgot about the listener out there and was more focused on the conversations taking place in the room. The interviewer was a young woman the same age as my daughter, called Maddie(appropriately enough) she appeared very sincere and i felt we hit it off pretty well. I particularly appreciated her saying she had heard my show previous to meeting up and had really enjoyed it.  She was initially nervous, but we muddled through and soon the fifty five minute show was done and it felt like it could of gone on a lot longer. Steve Faragher was in the studio producing it and as I mentioned in a previous blog on my personal blog ‘Whatever the Weather I am dog walking’, Steve is very knowledgeable on the subject too. We covered a wide range of areas related to mental health within the hour, had some good musical interludes to boot, check it out!